During the development of the earth, nature has left us a precious gift – zeolite (clinoptilolite). It is a natural mineral with exceptional physical properties resulting from its special crystal structure. 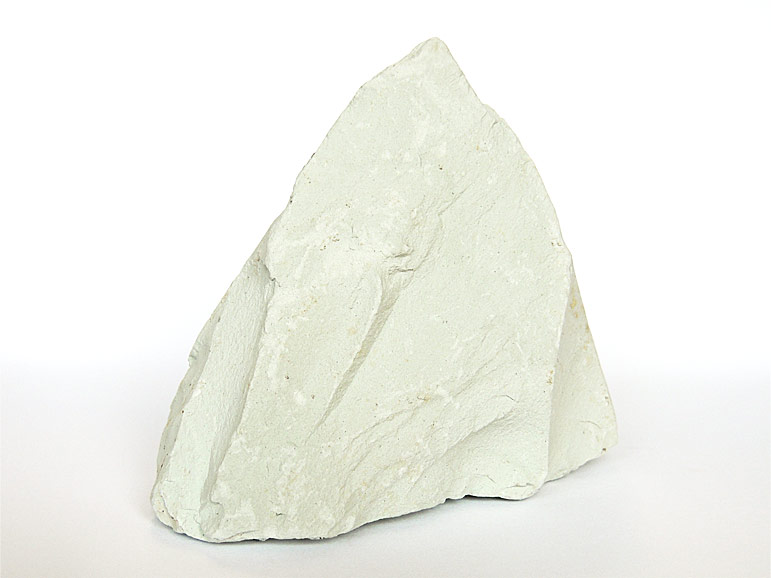 Over millions of years, the layers of volcanic ash were exposed to high temperatures and pressures and this established the physical and chemical change which created a diverse group of zeolites, including the clinoptilolite. Clinoptilolite belongs to a large zeolite group called heulandite.

Extensive possibilities of zeolites are mainly due to the specific physicochemical zeolite properties:

The beginning of the use of zeolites dates back to the 50s of last century when the properties of this natural mineral were first examined. Company ZEOCEM, a.s. Bystré owns mining rights to the quarry of mineral clinoptilolite which belongs to a large group of zeolites. The quarry site is located in Nižný Hrabovec in eastern Slovakia. The richness and purity of this locality ranks this mine among the world’s best. The method of extraction in the quarry fully corresponds to modern requirements and ensures the most possible a friendly approach to the nature.

The structure of clinoptilolite consists of three-dimensional grid which consists of Silicate tetrahedrite SiO44- each interconnected via oxygen atoms; the atoms of silicon is replaced by aluminum AlO45- way, creating a characteristic spatial structure with a significant incidence of cavities, interconnected by channels, in which metal cations, or water molecules are stored. The total volume of these cavities is 24 to 32 %.

One of the steps in the processing clinoptilolite in the plant ZEOCEM, a.s. Bystré is drying at the optimum temperature. During drying it comes to the removal of free and bound water from the crystal grid, which is then counterbalanced back in contact with materials such as stored grain and feed, pet litter, in flue gas to prevent condensation and the like. Clinoptilolite stabilize moisture at a low dose of volume and avoid the adverse effects of water.

Grid structure allows clinoptilolite to operate as Ion exchanger and as a selective adsorbent. Adsorption and exchange of ions depends on their charge and size. The more the size of the ion matches the size of the entering grid of  clinoptilolite, the easier it will be captured and kept. Entry pore diameter is approximately 4 angstrom, which corresponds to the average ammonium ions NH4+, H2O, 134Cs and 137Cs. These compounds exhibit the greatest affinity to bind to clinoptilolite, which operates as a selective adsorbent for a wide range of pollutants. 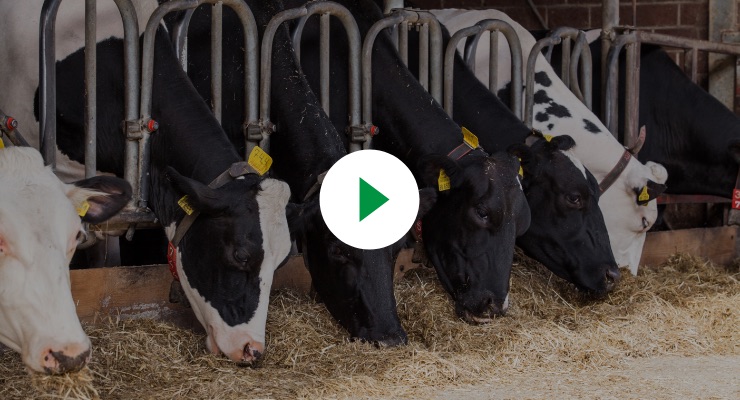 Inspiring video showing the effects of the ZeoFeed® product on the digestive tract of animals. 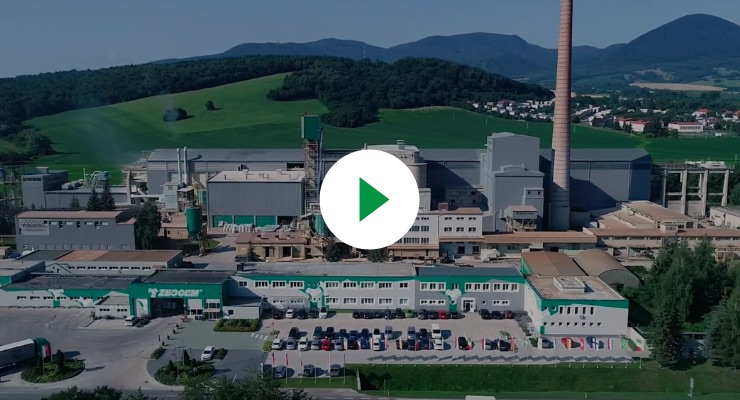 A view inside the factory, where the mining and processing of zeolite takes place. 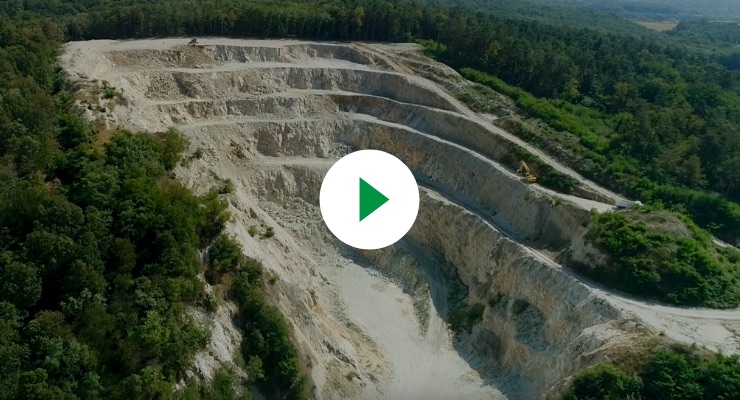 What is zeolite clinoptilolite and examples of its use in industry and agriculture.